I regularly use analogies in my teaching to illustrate a point to my students. Personally I find it can help to shift a student’s perspective and understanding of the singing process. Here is one that I find particularly useful to explain the importance and benefit of singing through the 'registers'.

When you start to drive you put your car in first gear, this is where you get the power and strength to pull away, but you can’t stay in first gear for long. You soon feel the tug of the engine and instinctively you know it is time to change up to second gear, once you have done so, the engine relaxes so that you can go faster. Soon the engine rate increases again and a higher gear is needed. So you move through the gears as the speed of the car requires until you reach top gear and you are cruising at high speed which can be maintained for a long distance. Gear changing for smooth driving has to be progressive. Nobody would drive in first gear for the whole journey, nor start off in fifth gear ‘just because they would eventually be doing 70 mph down the motorway!’

Some people only sing in their 'first gear', it's powerful, but they will be restricted, by range and will knacker their voice out eventually and they wonder why they can't reach the high notes and why it hurts! (Excuse: Maybe I just have a car that can't go very fast!)

Some people start in their first gear and they will sing as high as they can but then feel that something has to give in order to sing the high notes so they shift in to 4th gear. And they constantly sing between 1st gear and 4th gear and wonder why they can't get a smooth transition. (Excuse: Maybe my car is damaged or broken)

Some people (particularly females) only ever sing in their 4th gear it enables them to sing high but they wonder why they have no power in their low notes. (Excuse: Maybe I just don't have a powerful car)

Some people know that to get the best out of your voice you must sing through all the gear changes. (Maybe I just drive an automatic)

Remember that when you are driving, even though you know that you are changing gear, if someone is watching you from the outside they can't tell. 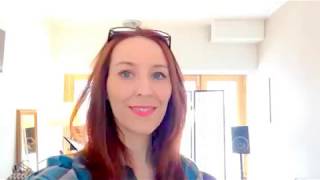 The importance of warming up

Your voice as an instrument 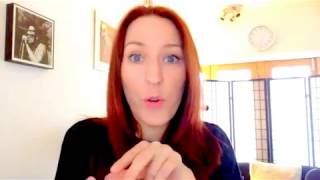 Lucy answers a question on running out of breath 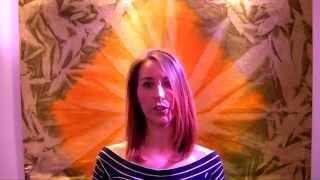 How to deal with performing nerves 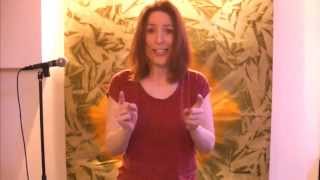